by Commodity Inside / Tuesday, 23 April 2019 / Published in Telecom 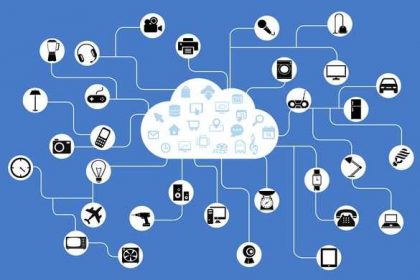 The 5G deployments have been getting tractions around the world. Various emerging technologies such as V2X, IoT, blockchain, autonomous technology are going to be dependent on 5G technology and eagerly waiting for the infrastructure to be deployed. So far, the development of 5G infrastructure has been progressing with a fast pace in key developed markets.

So far South Korea and the US have deployed the 5G infrastructure which is now ready for the public to use, though in selected areas. South Korea is considered the first to launch the 5G for the general public, whereas KT, SK Telecom, and LG Uplus are key players. The US is also offering the 5G service to selected customers in selected areas.

Key market players are trying to get as much as market shares as possible. Meanwhile, companies are also making partnerships for the deployment of 5G in key cities initially such as the Qinghai-Tibet region.

National telecom service providers are also making partnerships to accelerate the deployment process. In Sri Lanka, Dialog Axiata PLC uses Huawei core network to develop its 5G services. Ericsson and Batelco formed a partnership for the commercial deployment of 5G infrastructure in Bahrain. US Cellular and Nokia formed STC (Saudi Telecom Company) made a partnership with Nokia for the deployment of a 5G network in southern and western parts of Saudi Arabia. STC also made a partnership with Huawei and Ericsson for the 5G deployment. Bouygues Telecom collaborated with Ericsson and Qualcomm Technology for 5G trials in France.

The 5G deployments have also underpinned demand for 5G enabled smartphones. Leading smartphone manufacturers announced their 5G models including Samsung’s S10, Huawei’s Mate X, LG’s V50 ThinQ, Motorola’ Moto Z3, ZTE’s Axon 10 pro 5G. Apple seems to be behind in the race and is expected to be launching its 5G phone by 2020. As seen there are more 5G deployments than mobile phones development which also cause problems to various countries and customers.

Below is the 5G deployment tracker table.