Blockchain technology has been making progress across various sectors including telecom

by Commodity Inside / Wednesday, 13 February 2019 / Published in Telecom 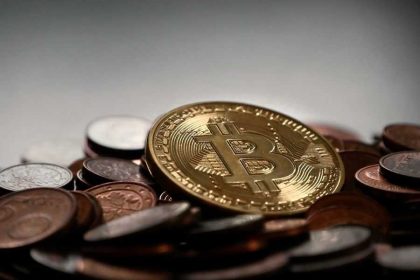 From start-ups to multinationals and now even public entities and even governments across the world working on exploring use cases of blockchain for various applications. There are dozens of countries which are currently working on blockchain in various sectors, including the telecom sector, which is the backbone for backchain viability.

Singapore remained in the forefronts to be the first to offer to offer national digital currency based on blockchain technology. Among others, South Korea, Canada, Switzerland and the UK  started exploring banking and finance related applications of the blockchain, for instance, the Bank of England may issue Central Bank Digital Currency (CBDC).

In the Middle East, UAE working to develop a blockchain-based city, while Oman and Kuwait started exploring application telecom, cybersecurity and banking. Meanwhile, China has filed the largest number of blockchain related patents.

Commodity Inside expected that most of the projects are in the pilot stages and while the blockchain industry itself in a  nascent stage. The telecom industry which is converging various industries as well as provides the basic platform for blockchain has also been unscathed from blockchain. There are now a growing number of proof of concepts and use cases which shows the progress blockchain is making in the sector.