by Commodity Inside / Thursday, 03 January 2019 / Published in Telecom 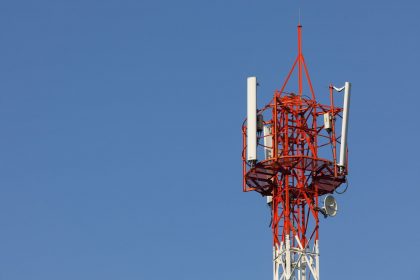 China’s Huawei continued to be in hot water as some of the European countries are also avoiding the use of Huawei’s equipment due to security concerns and over spying doubts. Like the US, Australia and New Zealand, European countries are also taking the issue seriously given that in the future 5G technology will play a pivotal role in connecting smart homes, smart cities and autonomous cars.

In the UK, British Telecom announced that it is removing all equipment of Huawei from its 3G and 4G infrastructure key parts, due to the internal policy of not using Huawei’s equipment in the core infrastructure. The rules will also be applied to its 5G network. Furthermore, the British government also runs a centre which tests the hardware and software of Huawei equipment for any security risks.

Germany still has not taken any decision but instead said that it has no evidence of any security breaches from Huawei or through its equipment. Norway said it wants to clarify the requirements from the network operators and assess the situation further.

The banning of Huawei will increase costs as countries would find alternative equipment which is relatively higher. This can also delay the deployment of the 5G network in these countries as they already used Huawei in its 4G infrastructure which will make it difficult to change it completely.

Commodity Inside also understands that Huawei business will also be affected due to such bans, particularly in developed countries in North America, Europe and Oceania.