Recent developments in the automotive industry

by Commodity Inside / Thursday, 16 April 2020 / Published in Automotive

Like many other industries, coronavirus (COVID-19) has also affected the automotive sector. The auto supply chain has been disrupted as production halted and people are confined to home. Auto sales have been on a downward trajectory for some time.  Last year, sales declined by around 4.2% year-on-year and it was expected that sales would recover in 2020 on the back of electric vehicles and autonomous technology features. However, given the current situation, the global vehicle sales are expected to see some decline in 2020 due to the plants’ closures and lockdown across the world.

Disruptions in the automotive sector

Most automakers have halted production of new vehicles. Below are some updates on the selected automakers.

Volkswagen: It stopped production from 21st March in its Chattanooga plant, US, till 5th April. But as of 9th April, it furloughed its entire maintenance and production workers. It also stopped production in Germany, Spain, Slovakia, and Portugal from 17th March, but it is still not clear when it will be fully resumed.

Toyota: Toyota also closed all of its production plants in Europe from, 18th March 2020, across various locations including France, UK, Poland, Czech Republic, and Turkey. Toyota will continue to close its plants in North America, including the US, Canada, and Mexico, till 1st May 2020.

Honda: Honda has also closed its production facilities in North American countries including the US, from 23rd March 2020, which is now planned to reopen on 4th May.

China remained the most affected market in Asia. But disruption in the Chinese supply chain has also affected other markets around the world given its $35 billion worth of motor parts export market. China car sales were also dropped by almost 80% in February 2020. The country recovery process has started with factories resuming production. 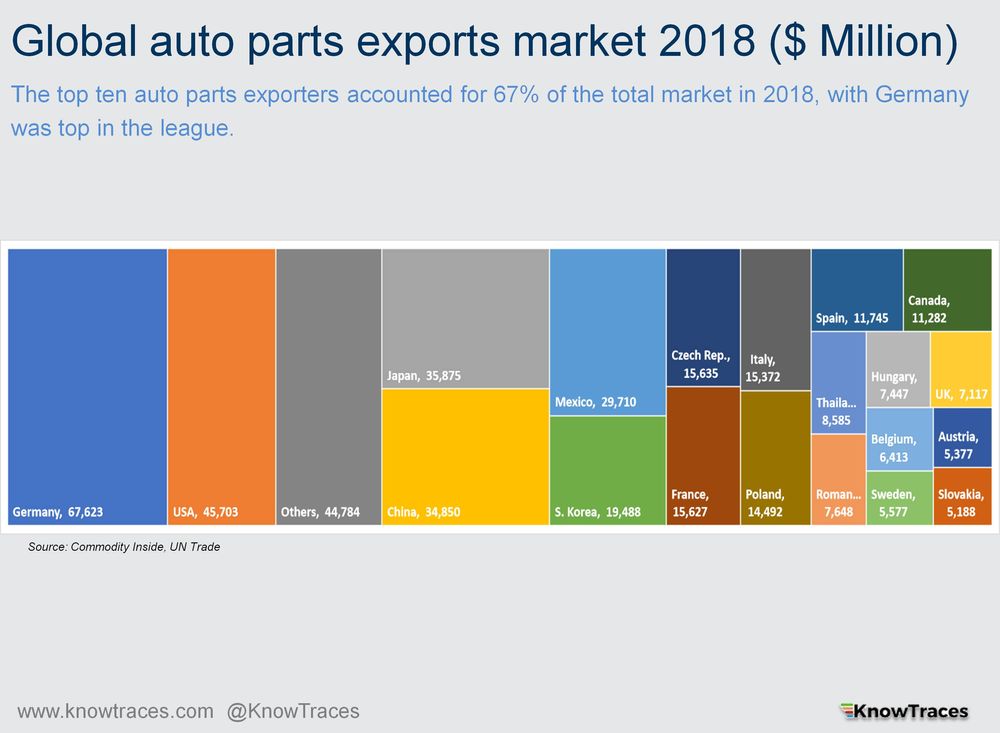 In the Americas, the US has entered lockdown state and most auto production is halted. A similar situation is also in Canada Mexico, Brazil etc where the outbreak is going to affect vehicle production.

European auto production is also going to be affected as automakers announced plants closure across Europe including Italy, Spain, Germany, France, UK, Switzerland, and Netherland. On average these shutdowns will cause over 1,000,000 units reduction in net European vehicles production.

Automakers have temporarily diverted their resources

Meanwhile, some automakers, for instance, SAIC, Volkswagen, BMW, and Nissan have started selling cars online. They provide live demonstrations and virtual reality options to their customers, to facilitate sales.

So far no permanent damages

In China, automakers are still committed to their long term plans. BMW announced in March 2020 that it would go ahead with its planned investment in China with even further potential investments in the future. Toyota also expects better results in China for the rest of the year.

Most auto production has been disrupted temporarily and expected to be resumed in May. There would definitely be more careful monitoring of health and hygiene in the factories once they are opened. The question is how quickly the demand would recover.