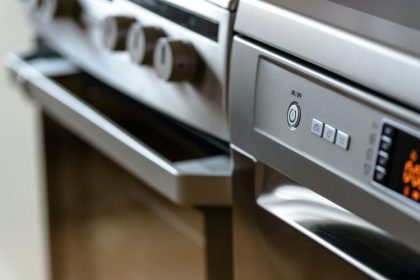 The global electrical steel industry will remain subdued in the short term due to challenges posed by COVID-19. Electrical steel demand is ascertained to have declined in key end-users such as appliances, transformers and automotive. Development works on most renewable projects are placed on hold due to disruptions in the supply chain as countries imposed lockdown and social distancing.

Meanwhile, demand for electrical steel has been marginally supported by the healthcare sector. However, this additional growth has not been enough to compensate for the lost grounds. Commodity Inside expects that demand for electrical steel is expected to resurge substantially on the back of governments bailouts and incentives. Some of the high growth pockets would be developments of 5G infrastructure, white goods, drones and energy projects.

China, which is the largest producer and consumer of electrical steel, is also suffering from falling demand due to COVID-19. Chinese exports of home appliances declined by nearly 17% to 541 million units in Q1 2020, according to the recent Chinese customs data. Even electronics production in the first quarter declined by 14.7% y/y, while total profit fell by 87% y/y, according to the China Electronic Information Industry Federation. Gree Electric sales remained zero in February, whereas other producers also faced tough times.

We expect that Q2 will see some revival in demand in both China and various other markets as lockdown would be eased. The upcoming summer season will further stimulate demand for appliances, particularly fridges and air conditioners. The replacement demand of consumer electronics is also expected to boost due to their heavy use during the lockdown.

Going forward, China will continue to benefit the most from the expected rise in demand for electrical steel. China produced nearly 11.5 million tonnes of electrical steel in 2019 and had around 40 electrical steel producers. Both demand and supply are still growing in China, although NGOES performed relatively better. In 2019, Chinese NGOES production increased with double-digit growth.

Commodity Inside understands that among other issues falling oil prices can be one of the downside risks for electrical steel demand in renewable and electrical vehicles. Electrical steel producers also need to work on research and development to survive the tough competitive environment.

Commodity Inside has a detailed and unrivalled understanding of the electrical steel market and its competitive landscape. You may be interested in exploring our latest edition of Electrical Steel Market Outlook.

You may be interested in exploring our new data platform. The platform encompasses the downstream industries including consumer electronics.