by Commodity Inside / Wednesday, 17 July 2019 / Published in Construction 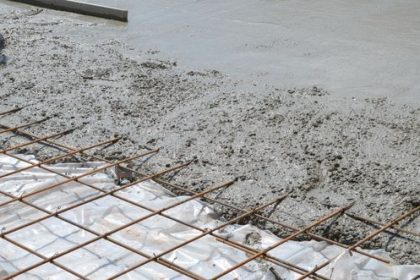 There have been various developments in the global cement industry recently. We tracked several mergers and acquisitions (M&As) across the world. Some of them are stated below.

Commodity Inside has a vast experience in the global cement industry. We have a number of off the shelf reports on the cement industry. In addition to market reports, we also provide consulting and bespoke studies. Our initial scoping assessment is free of charge. So why not explore this excellent opportunity now by visiting our cement industry consulting section.