by Commodity Inside / Thursday, 20 December 2018 / Published in Steel 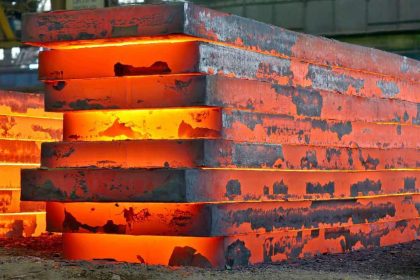 Iranian steel exports have started plummeting since the US reinstated sanctions. The EU has already imposed anti-dumping duties on some of the Iranian steel.

The deteriorating steel exports will put more pressure on Iranian production and planned steel capacities. Domestic steel producers are likely to lobby the government to facilitate them through their exports.

Iran has so far got some success to keep the trade alive with the EU through Special Purpose Vehicle (SPV) to bypass using the US dollar. However, we do not think that it would provide much support to the Iranian steel exports.

Meanwhile, Iran is likely to return to its barter trading system or other trading arrangements which it was actively involved in the past during the sanction period.