(North America): SpaceX, a private American aerospace manufacturer based in California, plans to build a rocket ship which would be made of stainless steel substituting the more expensive carbon fibre composites. The rocket is expected to endure 1500 degrees Fahrenheit as stainless steel can withstand high temperatures without developing cracks, making it durable.

(Asia Pacific): China plans to cut around 20 million tonnes in 2019. This new capacity cuts would be in provinces which have not achieved their five-year plans for capacity cuts.

Nucor has registered record earnings in a decade

(Middle East): Qatar plans to add around 60 LNG carriers, out of which 30-40 are expected to be super-sized, to meet its LNG capacity by 2023. Qatar Petroleum, which is Qatar state-owned oil company,  has visited local shipyards in South Korea to make an initial assessment for the new orders.

Harley plans to shift production out of the US

(Europe): Harley-Davidson plans to relocate its majority of production out of the US to Thailand to secure its access to the EU market. Production shift would help avoid the EU retaliatory tariffs on the US made motorcycles from 6-31% as well as Trump’s new tariffs on raw materials. 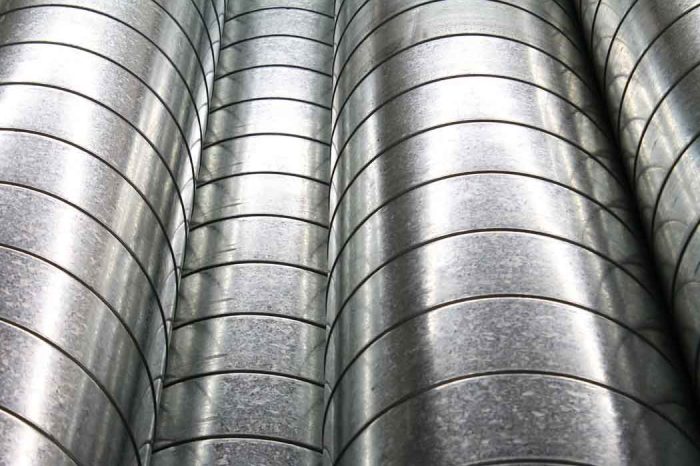