(Asia-Pacific): Nickle prices are expected to remain subdued due to the upcoming supply of low-grade nickel pig iron in China and Indonesia. Commodity Inside understands that there are some planned smelter expansions in some of these key markets which are expected to increase the supply of nickel pig iron in the short term, putting pressure on prices.

(Asia Pacific): National Company Law Tribunal has rejected the settlement offer of Rs. 543.89 billion by the Ruia family, to take back controls of the company. The offer was made after the Committee of Creditors (COC) approved ArcelorMittal’s resolution plan for the bankrupt Essar Steel. NCLT rejected Ruia’s proposal with the consent of CoC.

Nico Steel to improve production of its Suzhou plant

(Asia Pacific): Nico Steel Technology (Suzhou) Co, which is a subsidiary of Singapore’s Nico Steel Holdings, invested 3.83 million yuan ($0.57 million) to increase its annual production capacity by 120% to 520k tonnes. It has installed a new discharge water treatment plant to improve sustainability at its electroplating plant in Suzhou, China.

(Middle East): Emirates Steel signed an agreement of around AED 1 billion with Abu Dhabi Marine Services (SAFEEN), a subsidiary of Abu Dhabi Ports. Under the agreement, SAFEEN will provide marine shipping services for three shipments of iron ore per month. The agreement will be effective from January 2021 for ten years.

US Steel reports increase in annual earnings by three times 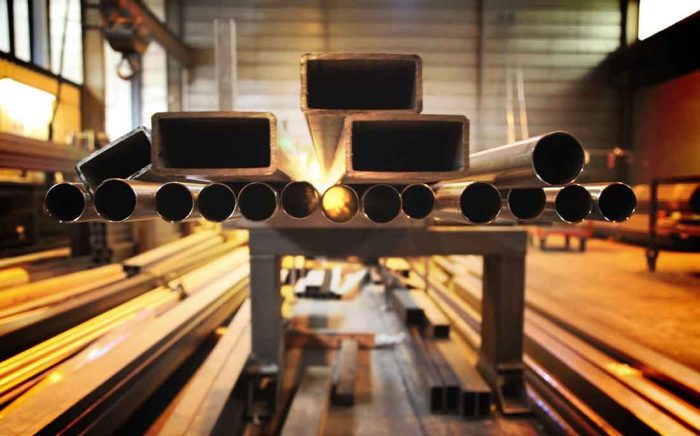