(Asia Pacific): Steel production in India increased by 4.5% to 97 million tonnes from April to December 2018 while consumption grew by 8.4% to 71 million tonnes in the same period, according to the Indian Steel Ministry.

(Asia Pacific): Metso won the contract to supply a large scale pallet plant to Tata Steel for its Kalinganagar operation in India. The new plant will be able to optimise fuel utilisation and production costs.

(Asia Pacific): Indonesia produced 1.34 million units of vehicles in 2018, increased by 9.83% compared to 2017, according to the data released by the Association of Indonesia Automotive Industries.

(North America): Translas, a European welding and fume extraction guns producer, has entered the Canadian market. Stainless steel is one of the applications of the company’s products. 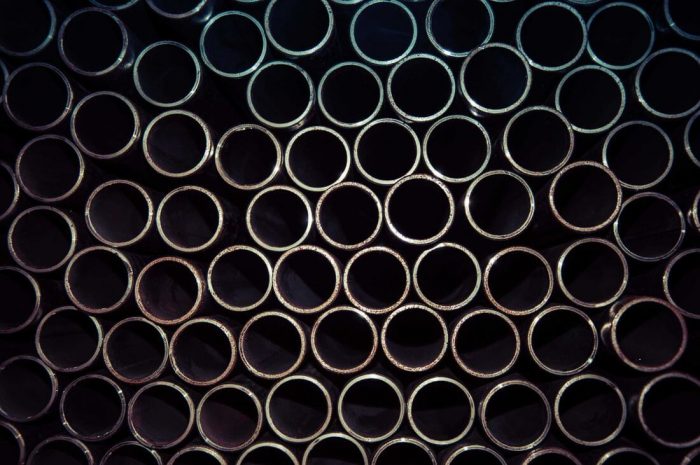