(Europe): Steel imports will be limited to a quota set to average imports levels in the past three years. Eurofer welcomes the safeguard measures announced by the EU on Wednesday. The quotas would be implemented cyclically with three months period to limit stocks and could also increase 5% yearly.

(Europe): US Steel Kosice has announced to build a new production line for non- grain-oriented electrical steel (NGOES) with an annual capacity of 100k tonnes. The construction is expected to start in mid- 2019 while will be commissioned by 2020.

(Asia Pacific): Steel imports from China to Latin America grew 28% year-on-year from June to November 2018, according to the Latin American Steel Association (Alacero). The region is now accounted for the 11% share in Chinese steel exports.

(Asia Pacific): The Philippines’ Aboitiz Power Corp. plans to sell 300 MW to 600 MW of power to the planned integrated iron and steel project of the Hesteel Group (HBIS) in the Philippines.

(Europe): Tubacex, a Spanish manufacturer of stainless steel tubular products, and Mishra Dhatu Nigam Limited (MIDHANI), an Indian state-owned company, has now become partners to cooperate in power generation and oil and gas sectors. Tubacex is a multinational group and one of the world’s major stainless steel seamless pipe suppliers. Both companies are expected to benefit from the partnership in terms of technology transfer, access to markets. 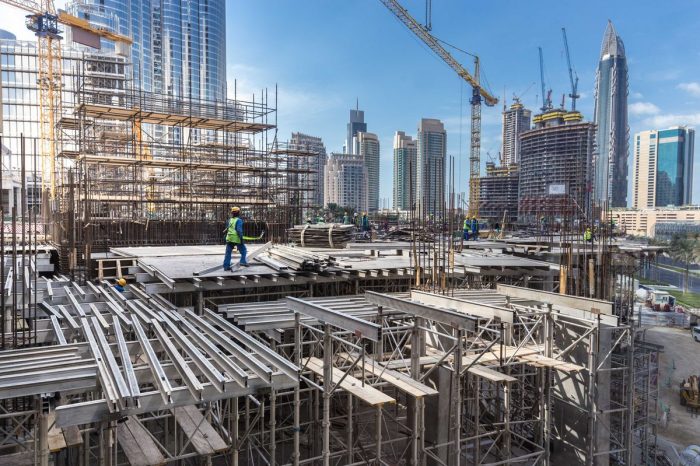