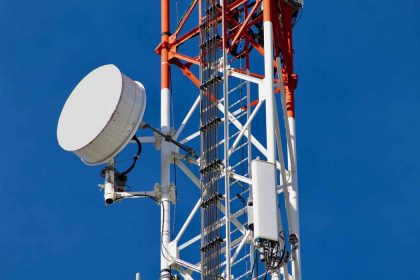 The US espionage claims and Mobile World Congress 2019

Huawei has been in hot water since the US espionage claims over the company equipment. There is some renewed pressure as 12 US senators have now asked the government to ban Huawei solar invertors in the US.  It was also expected that Mr Trump might issue an executive order regarding the Huawei ban before Mobile World Congress 2019. However, no new announcement has been made so far.

Outside the US, conditions are getting better for Huawei particularly due to Mobile World Congress (MWC) 2019, held at Barcelona.

Huawei’s Chairman Guo Ping participated in the Mobile World Congress (MWC) 2019 and provided further explanation regarding Huawei’s equipment security. He explained the 12 cybersecurity’s evaluation and assessment indicators and claimed that Huawei topped in 9 indicators while performing above the average in the other three.

Despite all the controversies and bans, Huawei is still considered the main supplier of 5G equipment. MWC proved to be a better platform for Huawei as it provided an opportunity to clarify all the security concerns against it to key global players in the telecom industry. Huawei also signed various partnership deals with various countries and companies particularly related to 5G infrastructures.

Huawei announced at MWC that it is still in business with Ireland for its 5G infrastructure deployment. It has a strong relationship with Eir and Imagine, broadband telecommunications companies in Ireland, regarding the deployment of 5G mobile technology in the country.

At the MWC it partnered with Vodafone Spain for the developing of its 65% 5G infrastructure, where 35% were allotted to Ericsson.

Huawei also made a partnership with Etisalat, a UAE telecommunication company for end-to-end 5G infrastructure deployment in the UAE. Huawei will provide its latest 5G network solutions including the 5G service oriented core (SCO) as well as the 5G ready transport network for 5G technology adaption.

Moreover, Huawei also made a partnership deal with Maxis, a Malaysian telecommunication company, to speed up the 5G technology deployment in Malaysia.

Commodity Inside understands that these new deals show trust of major telecom companies on Huawei, amidst espionage claims surrounding the company. Despite all the bans and controversies Huawei is still investing a huge sum on the 5G R&D as well as leading the race of the 5G deployment around the world.