by Commodity Inside / Tuesday, 08 January 2019 / Published in Automotive 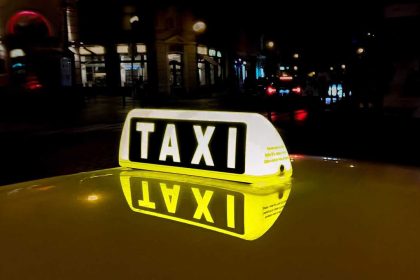 Commodity Inside understands that autonomous technology will not only improve efficiency in the transportation system but will reduce accidents by increasing road safety. In road accidents, drivers appear guilty in around 90% of cases.

However, the technology is still in the preliminary stage of testing. It will pass through various regulations before to be adopted and deployed on roads.

Car ownership is a significant problem in congested cities. Autonomous technology coupled with ride-hailing will discourage customers from owning cars resulting in reducing traffic congestion and accidents. Self-driving cars can provide point-to-point on-demand services. Moreover, parking issues will also be controlled as on-demand services will provide an ease of mobility.

The higher cost is one of the impediments for the technology. Self-driving vehicles are installed with numerous sensors, radars, LiDAR, cameras, software etc which are very expensive and can make the vehicle price unaffordable for most people. So rather than owning autonomous cars, hailing will be more feasible.

Commodity Inside also anticipates that fully autonomous cars in ride-hailing will slash the cost of trips due to the absence of human drivers.