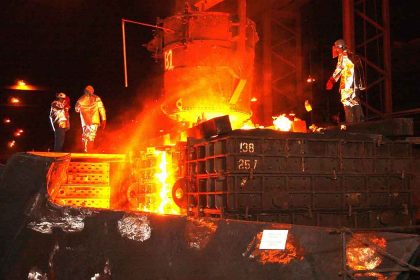 Slab prices are not fully out of the woods

Slab prices direction has been changing for a while now. Despite relatively low demand in the Asian markets and high stock in the US, slab prices once again took a different path in a direction away from where market fundamentals were supposed to be heading.

So far, two important factors reset the price direction– fear of a hike in iron ore prices and expectation of slab shortage. In the aftermath of the tragic dam rupture in Brumadinho, Brazil’ Vale (the world´s largest iron ore producer) announced to reassess its long-term strategy. It decided to permanently shut down all dams in Brazil which were built in a similar way to the one in Brumadinho. As a consequence, the company announced that its iron ore output would reduce by around 10%. The steel market responded quickly by anticipating higher iron ore prices globally. Consequently, steel prices around the world started picking up. The situation also affected slab prices, which skyrocketed.

Meanwhile, there have been some maintenance announcements from key slab producers, which influenced the market. This has further propelled slab further up. Currently, slab prices have started showing some stability. The upward trend has now seemed curbed for a short period.

In addition, JSW USA announced that it would continue to import slab for the rest of the year. More importantly, some slab buyers will also need to resume their buying activity soon, as they would not be able to hold on to stocks for long.

Based on these key developments, we expect that steel and particularly slab prices will remain relatively elevated.

This analysis was published in mid-March 2019 as part of our steel slab service.