Turkish steel industry is in the doldrums 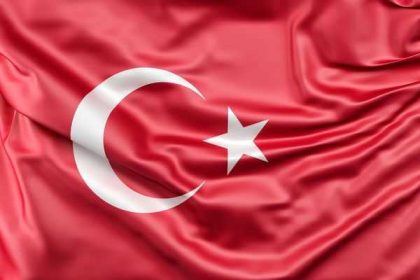 The slowdown in steel production is to some extent related to the country’s poor economic conditions. Its currency fell by around 47% against the US dollar in August 2018, while inflation increased to 25% in October.

Meanwhile, vehicles sales reached 25.6k in February, decreased by 47.5%. While vehicles exports reached 106k units, fell by 12.6% year-on-year in the same month, according to the Automotive Manufacturers Association (OSD).

Week domestic demand, tough trade actions in the international market and persistent rise in the Chinese exports are expected to give a tough time to the Turkish steel industry during the current year. President Recep Tayyip Erdogan had also faced a significant setback in the last week local election when his party lost control of the capital, Ankara. The poor election performance is considered as a repercussion of the government economic policies. However, it is unlikely that the results will influence the government economic policies. We expect that Turkish steel production and exports are expected to face tough times in 2019.