(Asia Pacific): Tata Steel signed an agreement to sell 70% of its stakes in the two of its Southeast Asian assets to China’s HBIS group. The steel assets include its Singapore-based NatSteel Holdings Pte. Ltd and Tata Steel (Thailand). Tata Steel will retain a 30% stake in these operations through its subsidiary Tata Steel Global Holdings (TSGH).

(Asia Pacific): Tangshan, a major steelmaking city, has issued “orange” or second level pollution alert for three days, effective from 28th January. Steel mills are directed to limit the sintering process by 30-60%, or even shut down based on their emission levels.

Steel production across all major regions increased in 2018, except Europe

(Europe): Crude steel production reached 1,808.9 million tonnes in 2018, registered a growth of 4.6% compared to 2017. All regions exhibited production rise except Europe, which accounted for 0.3% decline. 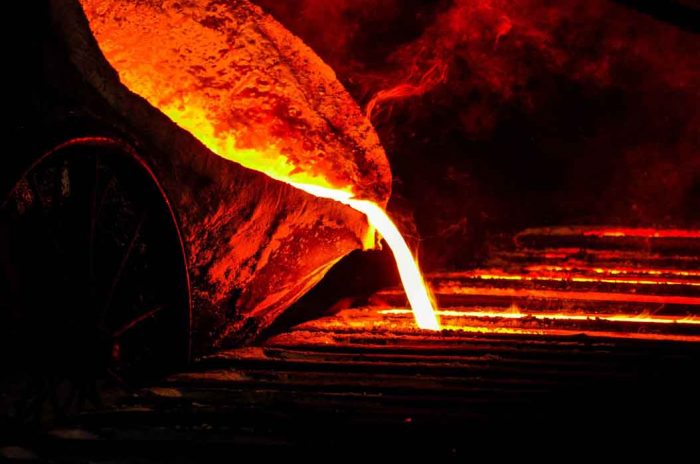