(North America): The US crude steel production up by 6.2% year-on-year in 2018, which was also well above the global growth rate of 4.6%. Restraints on steel imports have been prompting capacity restarts and expansions since section 232 imposed.

(Europe): Tata Steel produced has resumed steel production in its blast furnace number five after £75million overhaul of its Port Talbot steelworks in the UK. The repair increased the life of the furnace by seven years.

(Asia Pacific): India’s JSW Steel is in talks with a global steel trading firm, Duferco, for a five-year steel prepayment deal, expected to around $600 million. Both companies organised a similar deal in 2006 worth of $150 million.

(North America): Most of the steel manufacturing operations at AK Steel’s Ashland plant have remained closed since the end of 2015 except a single HDG coating line. However, AK Steel now plans to idle the whole plant by the end of 2019.

Nickel demand is likely to outpace supply in the coming years

(Global): Around three-quarters of the global nickel production usually ends up in the making of stainless steel. In the recent past, the nickel market was tight, and it is likely that the market would remain under-supplied in the coming years. Given the high demand for nickel and increasing stainless steel production in Indonesia, Commodity Inside anticipates that Indonesia would opt for a full ban on nickel exports in the coming years. Consequently, this would further reduce the nickel supply in the international market which would prompt new supplies of nickel in some key markets. 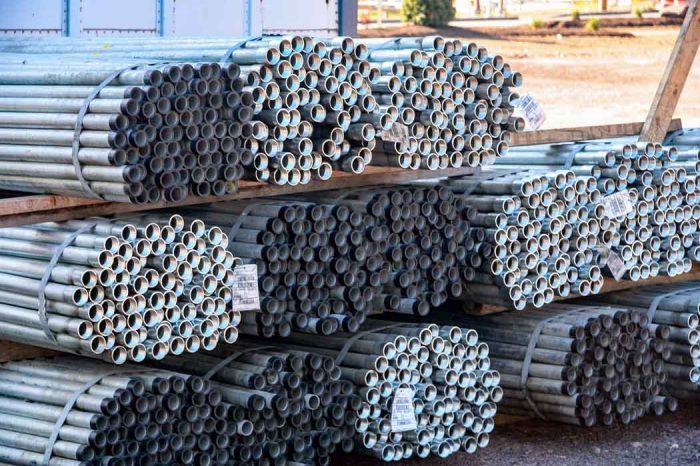