Tsingshan Holding has already been developing a stainless plant at Gujarat, India. The stainless steel project is in partnership with other parties including Cromo Steels Private Ltd Co (CSPL). With the investment of $2.3 billion, once completed the integrated plant would consist of hot and cold rolling lines as well as smelting facilities. It is expected that the plant crude stainless steel capacity would be around 2 million tonnes/ year while cold rolling capacity around 600k tonnes/year.

(North America): The US Court of International Trade (USCIT) has restrained the US Department of Commerce (DOC) regarding the use of Particular Market Situation (PMS), a specific method used by DOC to impose high duties on South Korean steel particularity oil country tubular goods (OCTG). Commodity Inside understands that the decision is likely to lower tariffs on Korean steel exports to the US.

(Asi-Pacific): The Philippines Iron and Steel Institute (PISI) found through its survey that local suppliers are selling low-grade Chinese rebar in the market. PISI also previously appealed the government to ban imports of induction furnaces from China for their low-quality steel production. 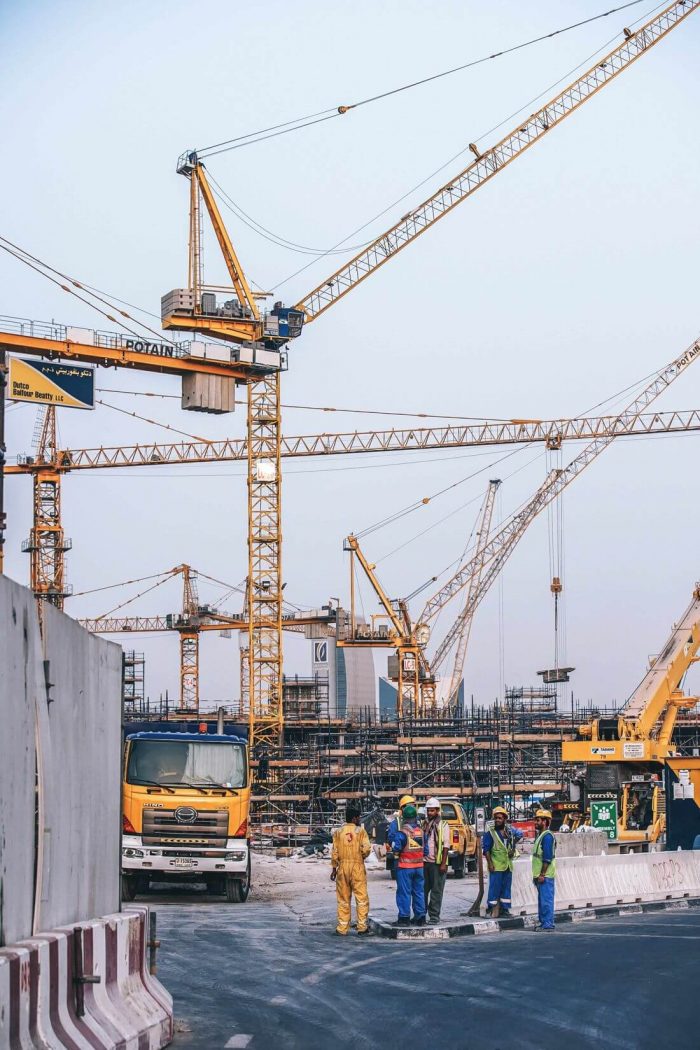