by Commodity Inside / Tuesday, 05 November 2019 / Published in Automotive 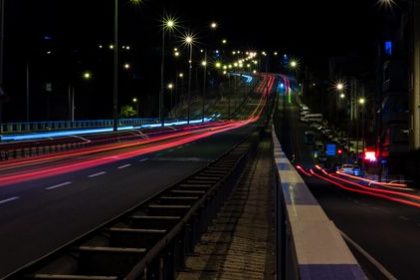 The US, Norway, UK, Germany, France, Canada, China and Japan are some key countries in the WEVC market. Norway is planning to install wireless, induction-based charging stations for electric taxis in its capital city, Oslo. The charging plates will be installed in the Taxi parking ground and will allow charging up to 75 kilowatts. Oslo set a goal that from 2023 onward, all taxis in the city will be electric or zero-emission.

Technology companies such as Qualcomm, WiTricity, Indygo, Yura Corporation, TDK, Plugless, Hevo power, Evatran Group, Momentum Dynamics Corporation, ELIX wireless and Ricardo are also actively involved in developing the technology. Qualcomm Halo technology which is now acquired by WiTricity is considered as one of the best induction technology for WEVC.

We expect that once the wireless charging technology is commercialised, it would have a huge potential for capturing a substantial market share by installations. The key advantage of WEVC technology over the ordinary cable charging would be its dynamic charging attribute, which is quite impossible in case of cable charging. The high cost of installation of wireless chargers would be one the restraint, but the costs would fall down once the deployment starts at a larger scale.

This article is based on our latest report on WEVC Market.