by Commodity Inside / Thursday, 09 December 2021 / Published in Energy, Steel 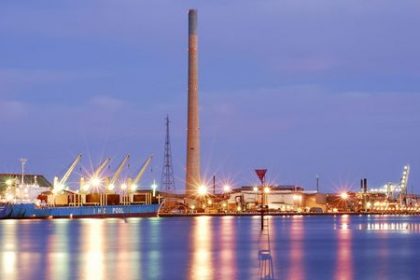 The final project investment decision will be made by the end of 2022 and if approved the construction works would commence in 2023.

The project is planned to be integrated into Nyrstar Australia’s metals recovery smelter at Port Pirie, using existing infrastructure to accelerate the production of green hydrogen compared to developing a project on a new greenfield site. The Nyrstar Port Pirie smelter will use the oxygen produced during hydrogen production.

Trafigura will source 100% renewable energy to provide the electricity needed to run the project’s electrolyser, contributing to decarbonising the existing smelter’s power supply.